SYNOPSIS
After discovering a large collection of handwritten postcards in a secondhand shop, filmmaker Scott Willis begins a journey to track down their owner. The messages on the postcards create a picture of unknown man called Peter.

But with the collection spanning over seventy years, a reunion seems unlikely. Who was Peter? How did his life end? And what happens to us when our time is up? 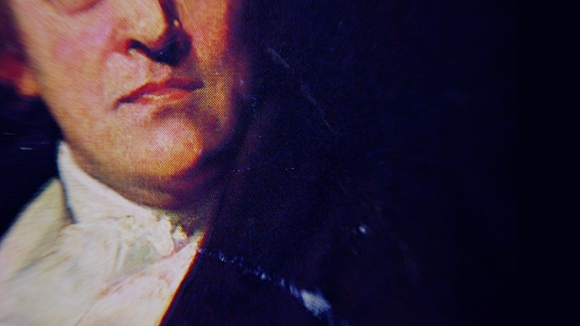